Restaurant of Nations, a taste of FHA2010's National Team Challenge

The other night, Adrian and I were invited to a pre-competition tasting by this year's chefs for FHA's National Team Challenge.  9 National Teams will be competing in a series of cook offs, showcasing their pre-planned 3-course menu.  Three teams will then be selected for the finals (Battle for the Lion) in which they be given a basket of unknown ingredients to produce an impromptu 3-course meal for 50 people. 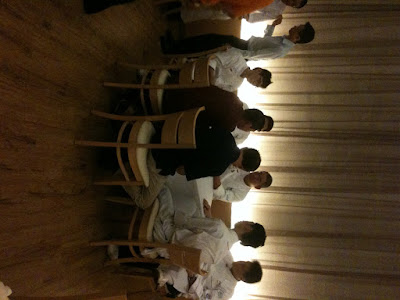 Various selected chefs from top restaurant and hotels around town make up this year's team for Singapore.  Mr. Mah and I attended the team's final practice round at Chef Daniel's Kitchen (7/F Iluma). 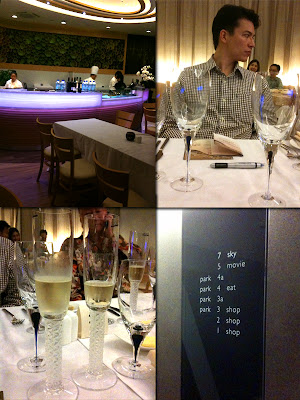 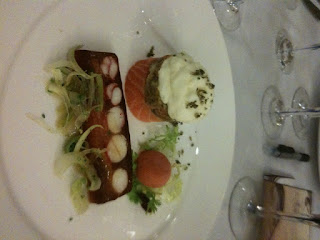 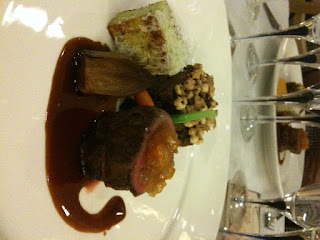 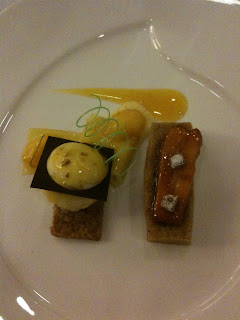 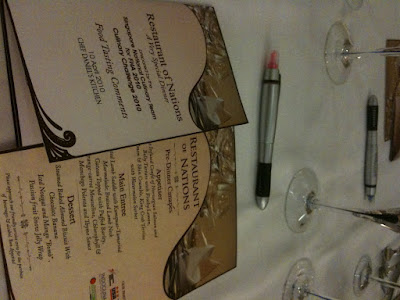 I'll keep the details of my Food Tasting Comments to myself and the team for now!  Though I must admit it was very evident that the teams are only alloted a certain (low) budget when it came down to ingredient quality.  The other competing teams are: Hong Kong, New Zealand, Germany, United Kingdom (Wales), Switzerland, Australia, and the Czech Republic.  The National Team Challenge will be happening live at Hall 2 from 10:30am - 6:00pm (Tues-Thu) and 10:30am - 4:00pm (Fri).


Food&Hotel Asia (FHA2010)'s seventeenth event is happening this year from 20-23 April at the Singapore Expo.  There are quite a number of other Culinary Challenges happening at the expo as well.  See http://www.foodnhotelasia.com/ for more info.