My first award for writing!

Amy Van, the editor of Appetite magazine, let me know that our article from July 2012 was named Top 3 Best Stories of 2011.  We're not entirely sure who nominated it in the first place, but it was a pleasant surprise for all of us.  Especially since it came with a $2,000 cash prize! 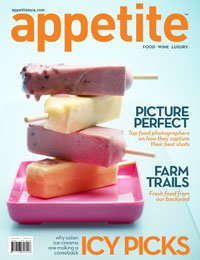 Appetite was the only food publication among the Top 3 winners.  Sometimes, we forget the origins of our food and sustainable practices in our increasingly fast-paced lives... Food publications should be the first amongst the lot to remind the world.  I quote Ms. Van, "More importantly, it is a testament to Appetite's status as the standard bearer not only for the finer things in life, but also the social and environmental considerations that come with their enjoyment."

When you have a free afternoon, I highly recommend that anyone --local or expat-- visit the Kranji countryside to take a look at some of Singapore's farms.  The farms are quite happy to receive visitors - not to mention that it's simply beautiful out there.  The tranquility is amazing; you wouldn't even know you were still in Singapore. 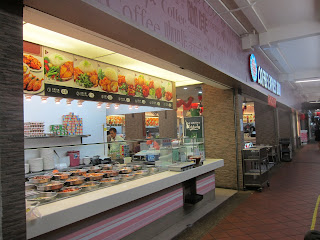 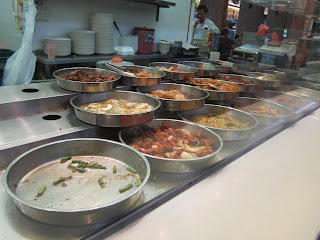 As I mentioned a few weeks ago, I was invited to Hong Kong to be a panel speaker at Social Media Week... on what else, but the topic of the food industry. 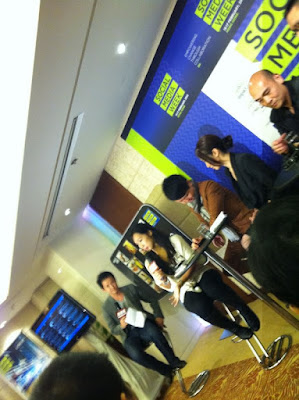 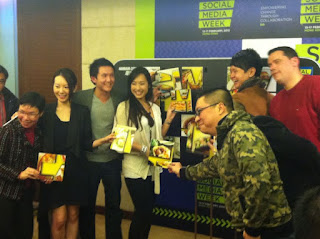 My February in a nutshell (with the help of memes) 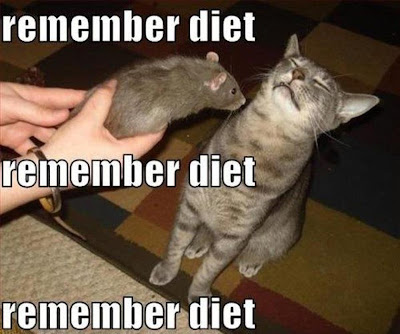 The dieting part isn't a ton of fun, but the daily workout and gym routine has been fantastic.  My body is addicted to the physical activity.  With that said, I've been eating ultra healthy, and in the long run, my body will thank me for that too. (Do you see me trying to stay positive?  Woe the self-deception!)

Planning to share what the new diet consists of in later entries.  It's been a challenge making food more interesting while cutting out all the things that make the culinary world so nice... butter, bread, bacon...

But no worries, my little honeybees.  I still indulge in gastronomic delights (see photos here).  After all, Gastronommy.com is about living your one life as you believe; live la dolce vita.  If you want some motivation to be healthy and look sexy, I'd recommend putting this away and instead visiting the blog of Singaporean-born, Malaysia-based Fay Hokulani (www.withlovefay.com).  Her daily meals look ridiculously boring, but that girl is serious hotness to boot. 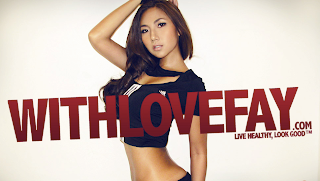 Give and take, but here's to me trying to HAVE IT ALL.  Next: rule the world. 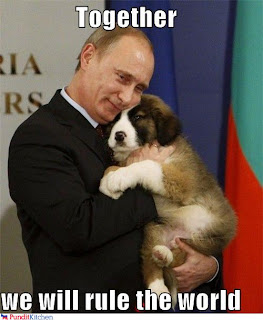