Origins of the cocktail [with recipe] 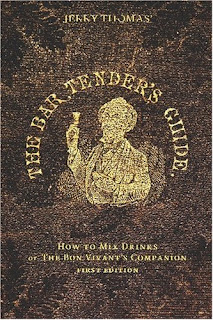 Jerry Thomas' "The Bar Tender's Guide: How to mix drinks, The Bon Vivant's Companion" was the first drink book ever published in the United States. Originally published in 1862.

Punch, a drink sometimes associated with cheap high school school prom drinks was actually a precursor to the creation of the modern cocktail. The word derives from the Persian and Hindi word, “panj” or "paanch" respectively, meaning 5—for the five ingredients used in punch: spirit, citrus, sugar, spice and a dilution or water. Dating back to the 1650’s in Europe and India when punch was in its prime, the original cocktail was not served as individual drinks but in a communal bowl as the centre of every party. In those days of the original mixologists, the good ones were famous and were often invited to all the parties to make their proprietary punch recipes.

Punch eventually fell out of favor during the Victorian era as it was unseemly and considered excessive.  But the drinking didn’t cease necessarily, it instead led to individual servings rather than bowls. They even drank during breakfast…mainly because the water was unsafe for consumption, so people mixed spirits in to kill the germs.

Back in October, Jamey Merkel, the Brand Ambassador for Beam Global Asia created a punch cocktail for Appetite Magazine’s November issue (“Spice Journeys”).  That issue was actually focused on spices, but as I learned that day from him, spices too played a big role in the cocktail evolution.

So in those morning drinks, spices were typically included in the form of bitters.  After the punch popularity quieted down, individual cocktails were typically taken after waking up, with their primary purpose also being for medicinal reasons.  If someone had indigestion, a couple dashes of bitter mixed with water was often the doctor’s solution. (as a side note, this is the same reason spices play such a big role in various Indian cuisines) 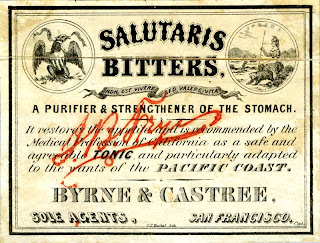 The era of over-sweetened fruity drinks followed Prohibition in the ‘70s: Sex on the Beach cocktails and other “disco drinks.”  The idea of using fresh citrus, fresh juices and classic cocktails continued to be forgotten… until the late ‘80s when New York City’s Rainbow Room resurrected forgotten classics. Rainbow Room’s Dale DeGroff, the man often credited for this resurgence, heavily researched into the long-forgotten vintage cocktails when drinks were made with fresh juices, herbs and spices (bitters) without any shortcuts.

The punch recipe still stands as the forefront of mixology as the basic principle of balancing sweet and sour with dilution: 1 of sour, 2 of sweet, 3 of strong, 4 of weak.

“If you look at certain bars in Europe, San Francisco, New York and other beacons of modern mixology, you notice they have really been bringing back the punch,” says Jamey on the historical significance of punch.

In honour of the punch’s significant contribution to the history of mixed drinks, Jamey creates a punch-inspired cocktail recipe for Appetite. Using less typical combinations of spice and ingredients, he selected the Indian spices of cardamom, cloves and cinnamon, and black pepper for a touch of heat. Spices, Jamey says, adds a depth to the cocktails, whether they are whole, ground or come in the form of bitters. He then combines his spice mix with the heavy flavor of Makers Mark Bourbon and the tang of fresh grapefruit, pineapple and sugar for balance. “In today’s time, we actually want to taste what we’re drinking in your glass. It needs to balance with the other ingredients,” explains Jamey. “We’re leaving the ‘disco drinks’ era like Sex on the Beach and are starting to come around full circle. It's not new, but it has been rediscovered.”

1. Macerate in neutral spirit for 1 week. Taste it every few days to add spices to
taste.
2. Filter through tea strainer or cheese cloth.
3. Bottle it. It will last 2-3 months.

Shake and strain all ingredients over ice and strain over crushed ice. Garnish with grapefruit spiral and pineapple leaf.

I can't stop cracking up.  This video really makes my day.  I adore this guy's attitude--he's like sunshine!  And he knows some German?! 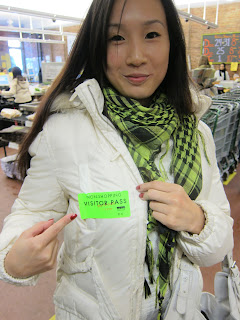 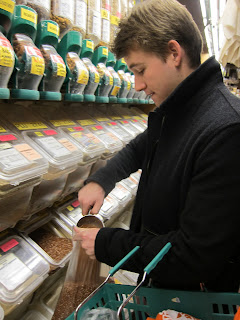 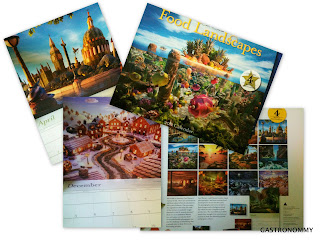