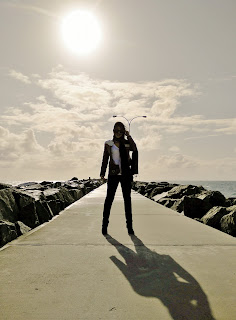 Spent 8 days in Perth, thanks to Ryan & Sylvia.  It was my first time in Western Australia, and my first time using Snapchat... I documented the trip on Snapchat and compiled it all into one video for memory's sake. Now that I'm back in Asia with proper wifi/data/phone and general communication, let me share what happened... (we had some wifi issues while we were in Perth) 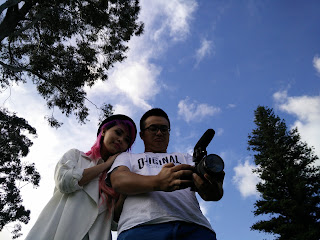 Stuck in one house for eight days in the middle of winter in Perth is a serious test of friendship, and I'd like to think we all passed. 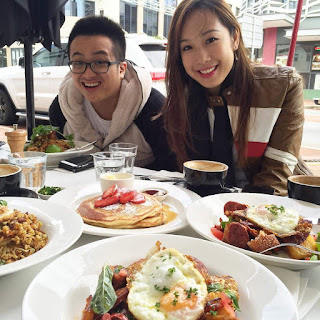 We were there to film an upcoming video on Night Owl Cinematics (along with Anna, Aylna, Joanna, Bryant and NOC's hosts: Airbnb, Kat & Michael, and Phryne). 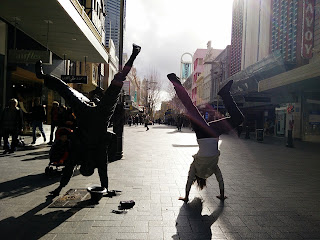 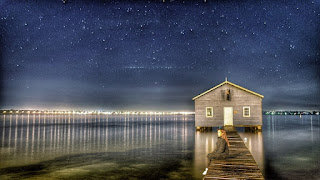