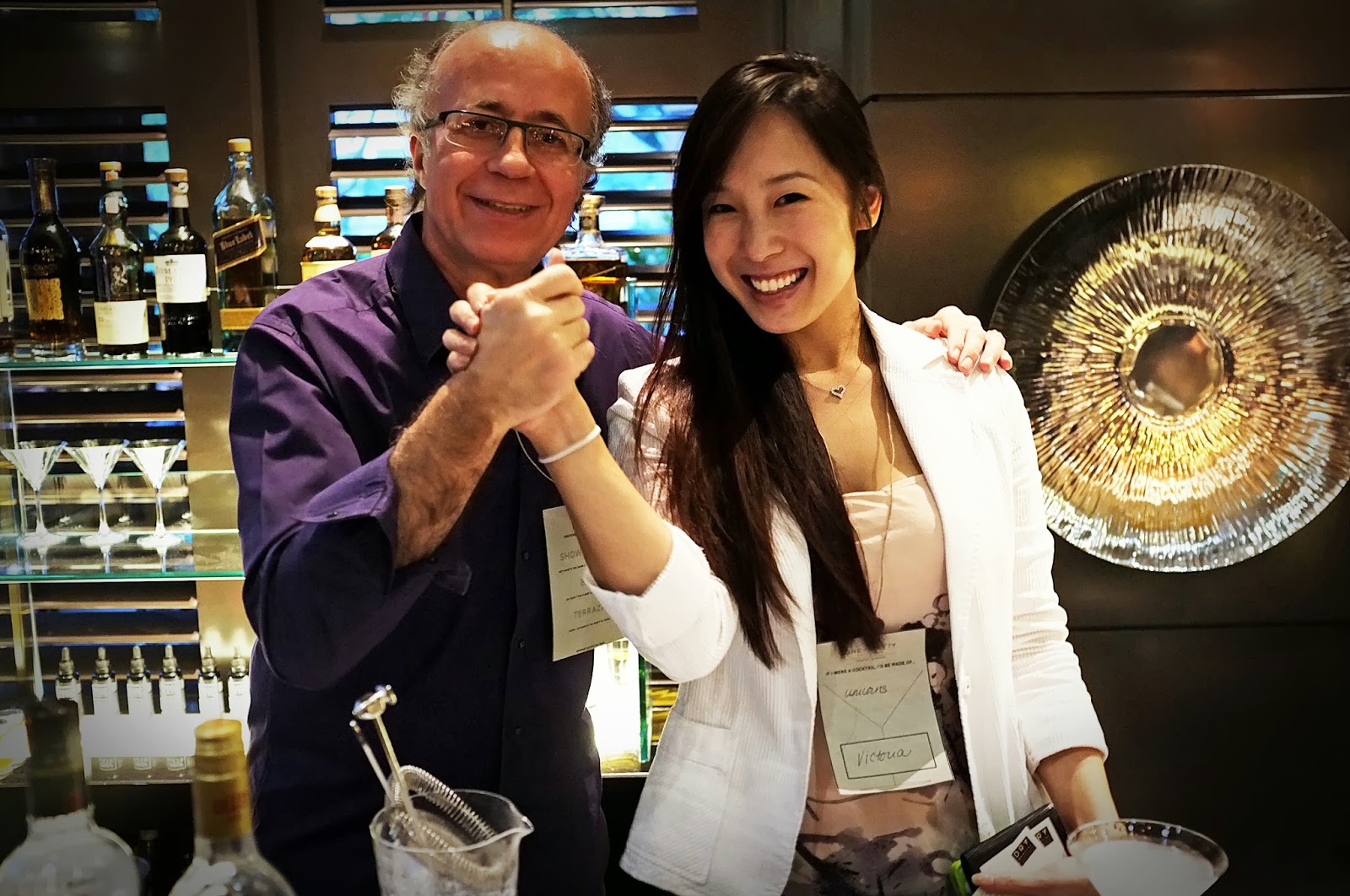 Here in Singapore from Barcelona, Javier de las Muelas is considered one of the world's best cocktail masters.  He is founder of Spain's cocktail bar Gimlet and owner of the world-renowned Dry Martini.  He's recently partnered up with Four Seasons Hotels & Resorts as a gastronomy consultant, making his mark with the relaunch of Four Seasons Singapore's One-Ninety Bar.  (read more about the modern luxury hotel in my article for Prestige's Gourmet section Nov 2013) 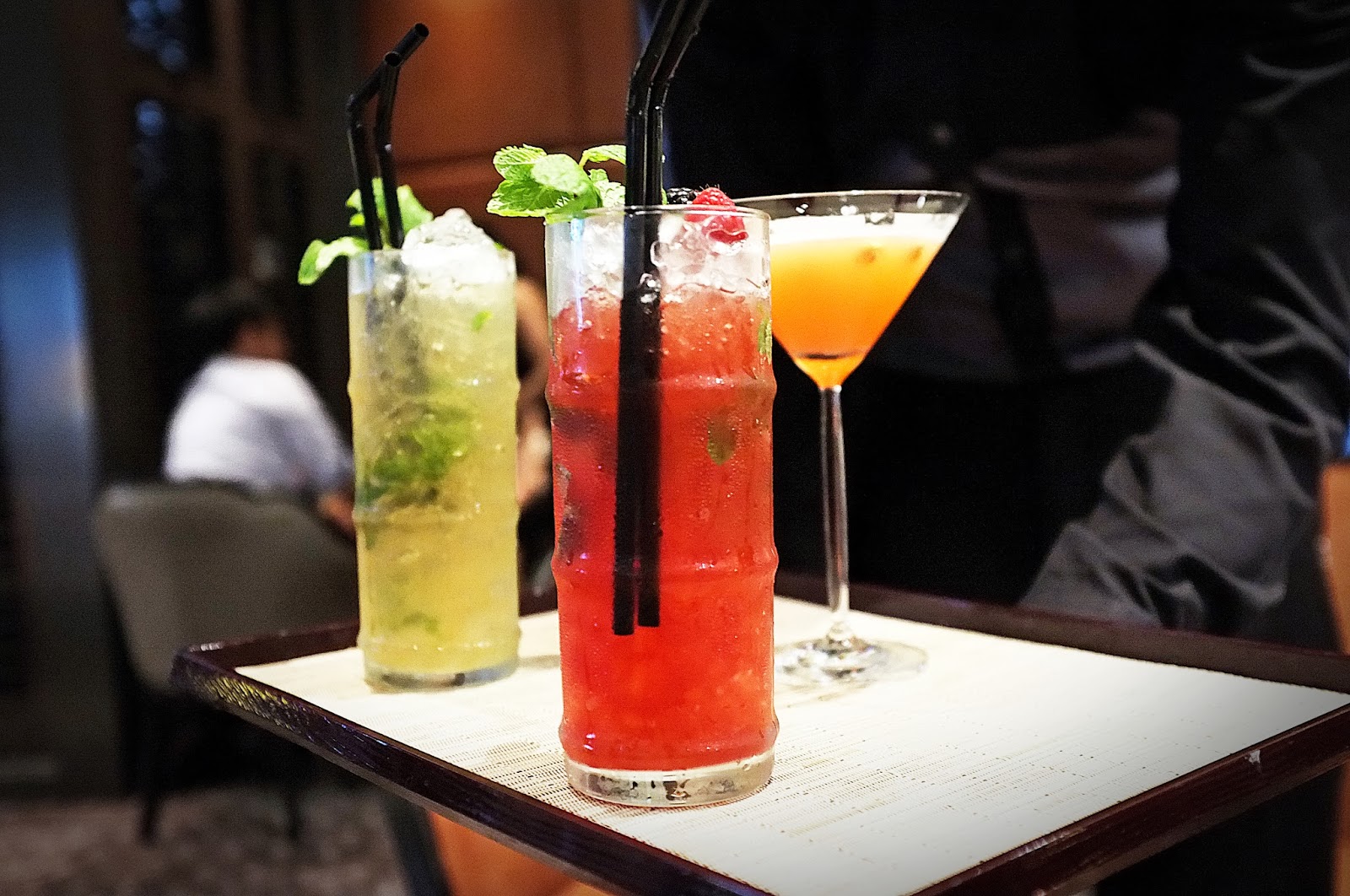 One-Ninety bar underwent a month of renovations, including a menu restructure that would include Javier's tropical cocktails.  The outdoor Terraza is also one of the few hotel alfresco areas in Singapore that permit smoking.  Terraza now includes an exclusive cigar bar. 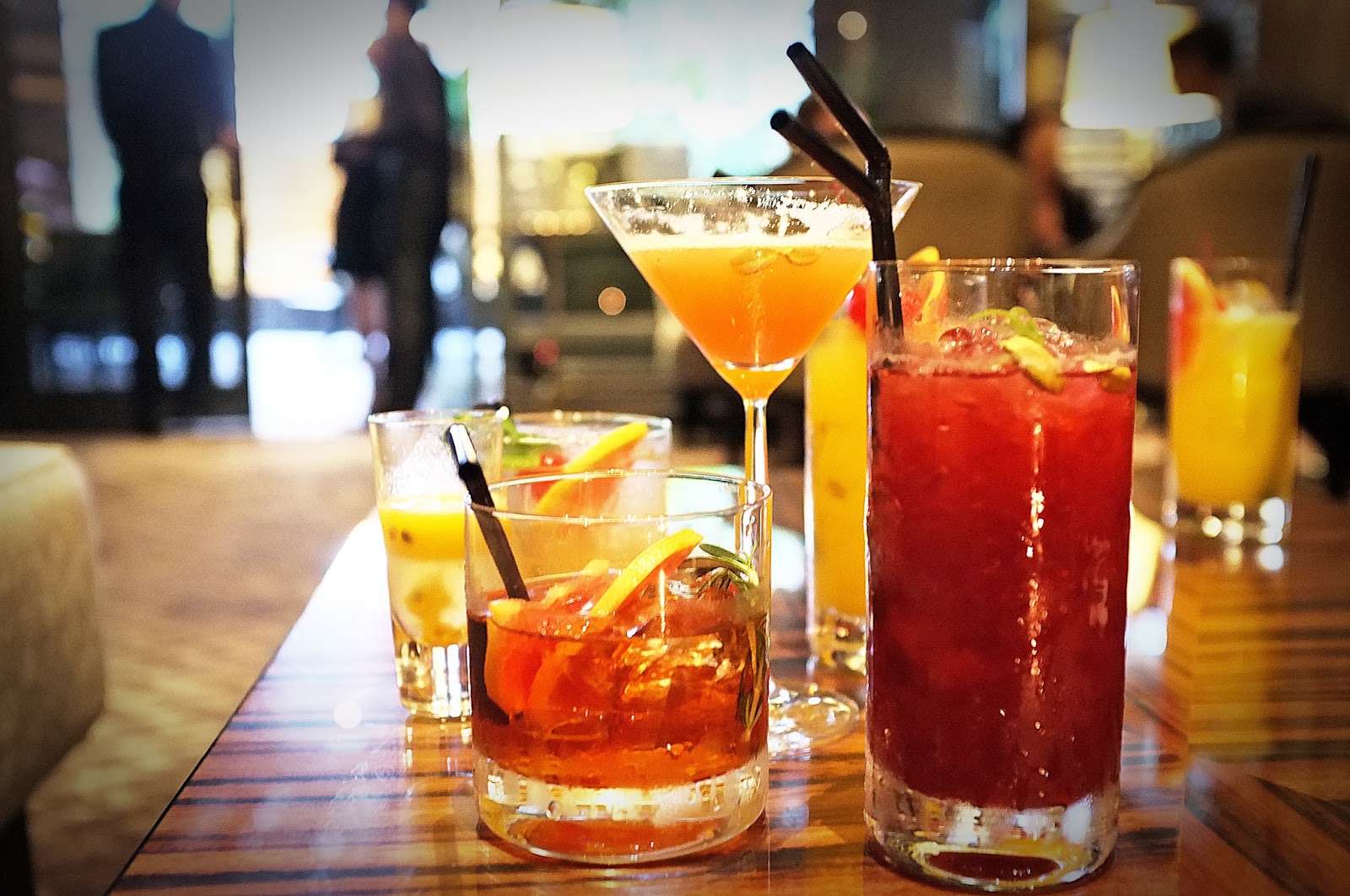 Each cocktail is prepared according to a liturgy.  Only the highest quality water is used to create the cocktail's ice, and the collection of Droplets was concocted after three years of formulation, using only natural ingredients. (See video on Droplets, Javier's non-alcoholic aromatics for cocktails) 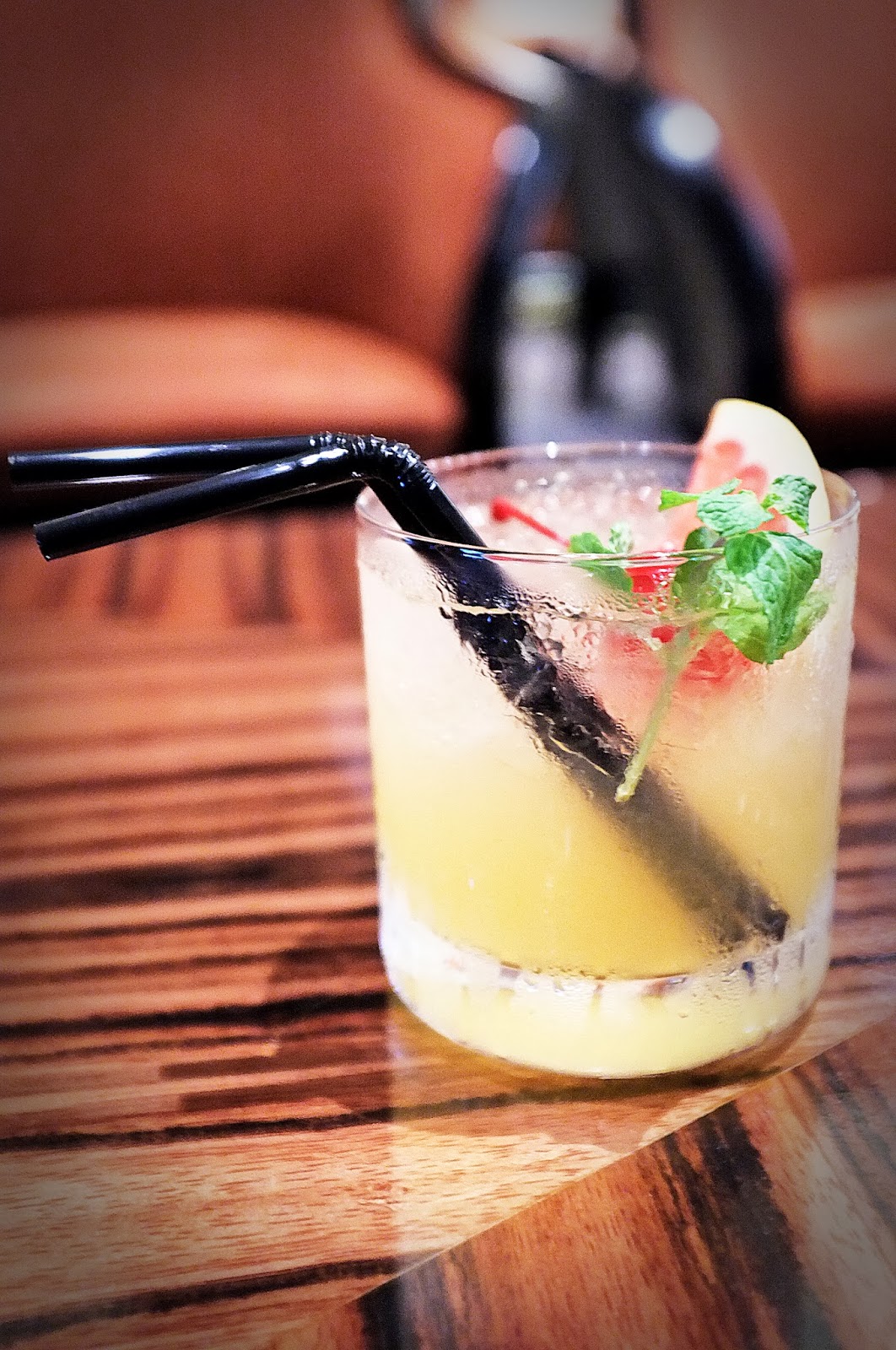 From 17 February to 30 April 2014, you can receive 20% off your cocktail bill with a maximum redemption credit of $250 nett per transaction (max 8 persons per table).  Meanwhile, Javier is here in Singapore until the end of this coming weekend, so be sure to drop by in order to meet the legend himself! 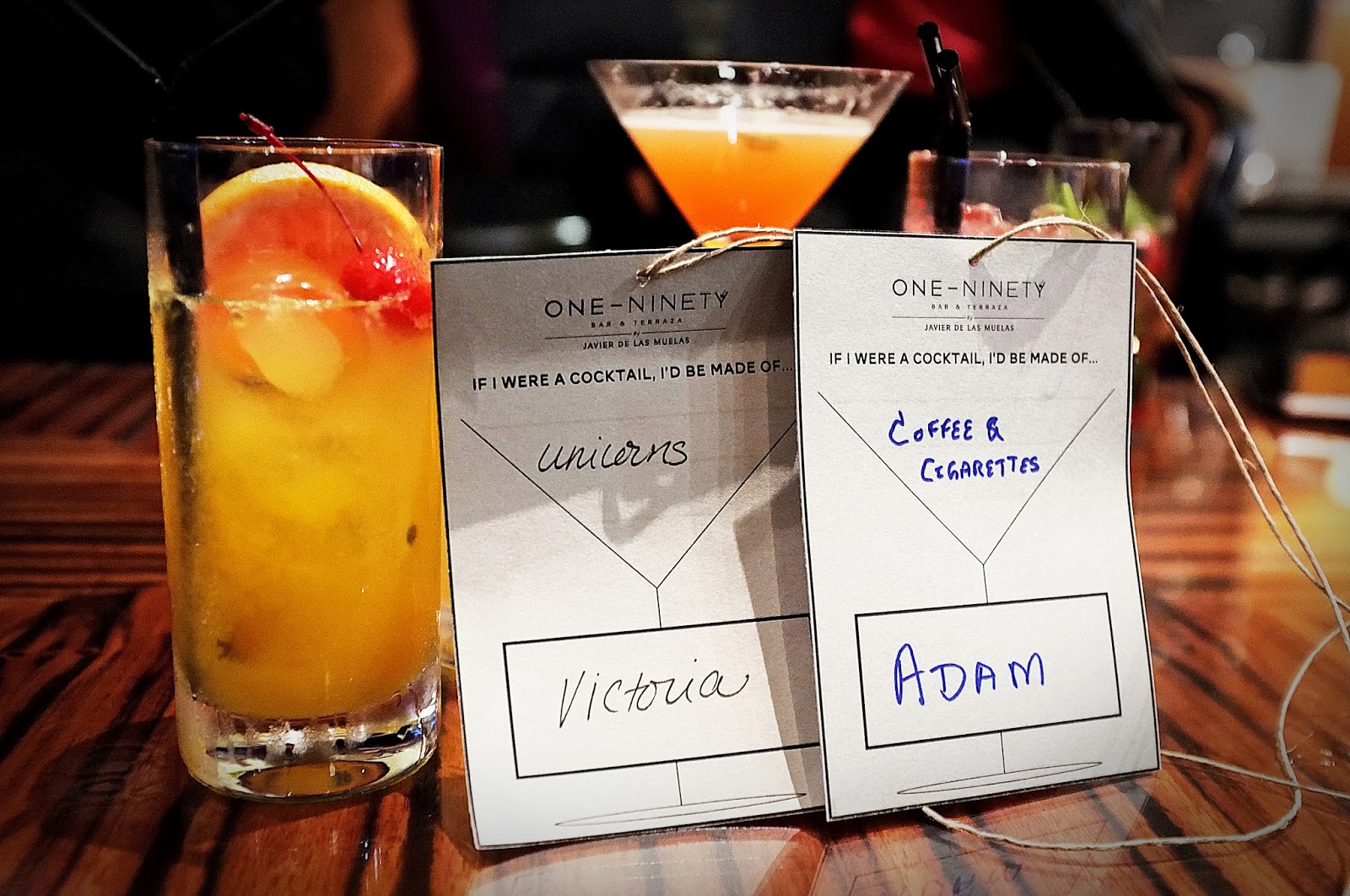 All photos by Adam Tun-Aung