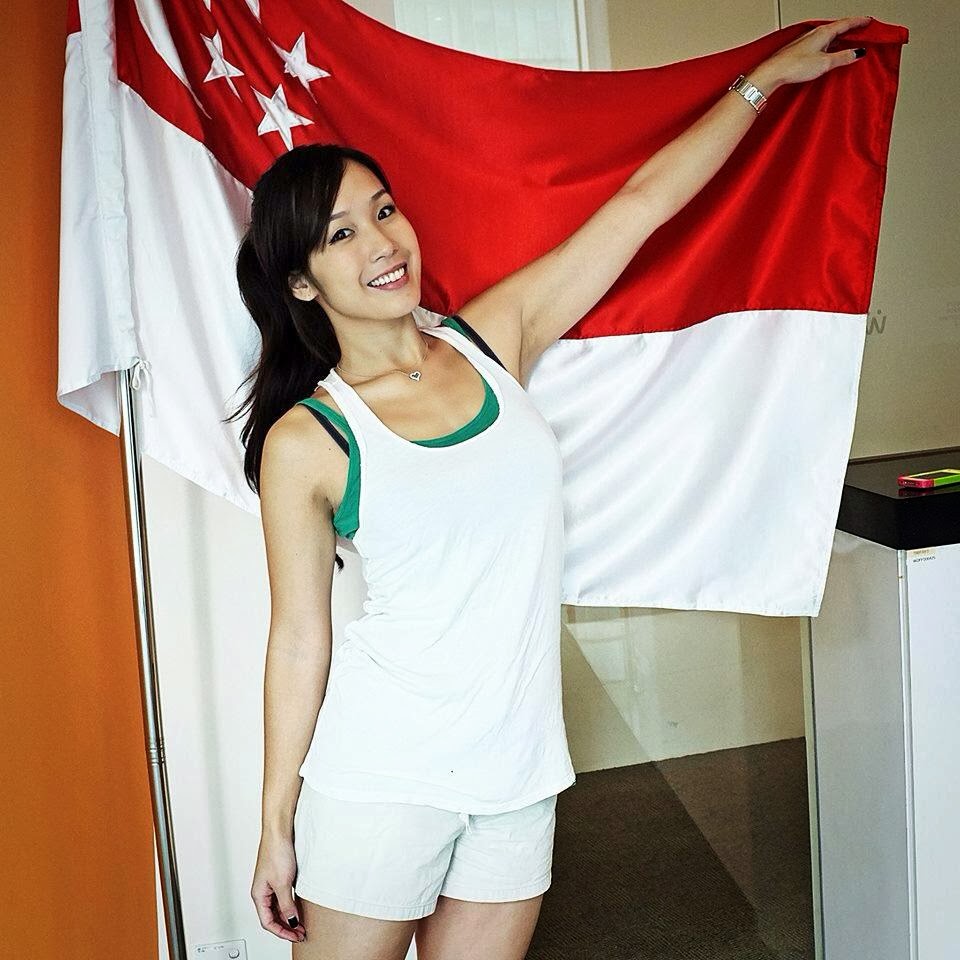 Looks like I'll be spending a lot of time in Singapore this year.
(Photo by Adam Tun-Aung)

I'll be updating soon with the ongoings for 2014.  It's been an exciting year so far and we're only halfway through January!  This year includes a lot of video/television and general camera work, which I've been nervous about... but more on that later.  In the meantime, you can get a glimpse of what's been going on via my social media networks:

So keep up to date with me there in the meantime.  Links to the full videos and my 2014 projects to come soon here on Gastronommy.