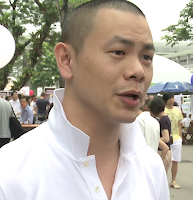 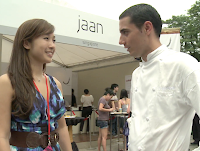 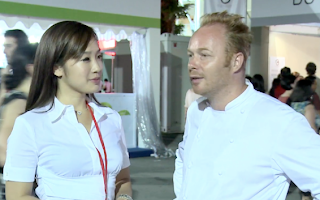 It's been an exciting weekend with Timbre Rock & Roots 2012 and the first time Savour Singapore 2012.  Savour, Singapore's first notable gourmet outdoor food festival was held over the last weekend of March at the F1 pit (right next door to Timbre's Rock & Roots at Marina Promenade).

Here are video clips of highlights of each day at Savour!
Soon we'll have a full length video of the event - look out for it on notatourist.sg