The truth about "soccer" vs. "football"

2012 Super Bowl Sunday has just come to an end less than 24 hours ago (GO GIANTS!), but the rest of the world could care less.

"Those Americans," I would often hear any Brit say with a mixture of pity and distaste (or by anyone who isn't American, for that matter).  Silly Americans with their nonsense pronunciations, measuring system, other side of the road driving, missing vowels (color/colour), and Super Bowl "football". 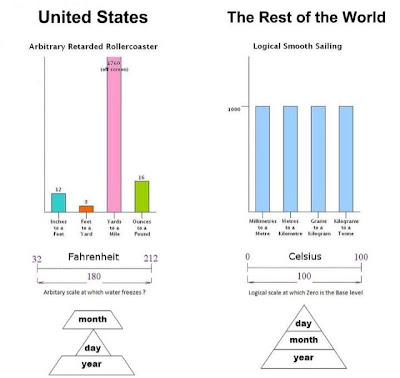 "American football is stupid!" say my many Brit and Singaporean friends alike.  And other times, "It's 'FOOTBALL', not 'soccer'.  Americans and your soccer... and Justin Bieber," as they roll their eyes.

But hold it right there.  First of all, Justin Bieber is Canadian.  So, we'd like to wash our hands clean of that responsibility, thank you very much.

Second of all, Americans aren't as off as you think with the term "soccer".

I probably wouldn't have believed it myself if it wasn't a Singaporean Cambridge-educated British loving chap who alerted me to this piece of knowledge.  There is Association Football and Rugby Football, Mr. Tan Yi Xun explained to me.  To differentiate the two, Brits abbreviated Association Football to socca (assoc/association).  The term only lost its popularity in the UK when football eventually referred to Association Football and rugby for Rugby Football.  Meanwhile, the Americans kept the original nickname.  In fact, today there are some among the British Isles that still use the term "soccer" as well.

So tease us Americans for our politics and metric system all you want, but back off about Justin Bieber and soccer!  Not such poor form after all, USA.