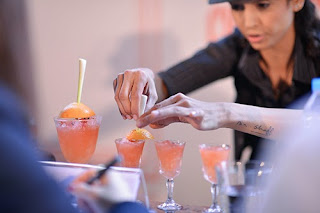 La Maison Cointreau held its first official regional finals this 2015 in Bangkok at Ku De Ta. Featuring 8 bartenders from Southeast Asia, Middle East, and India, the regional competition was judged by none other than Alfred Cointreau, Heritage Manager of Cointreau and 6th generation of the Cointreau family.

For the occasion, I was invited by Cointreau to live e-report the event, as well as interview the guests, judges, and competitors in the video below.(Archived real time updates are on Cointreau's Facebook Page) 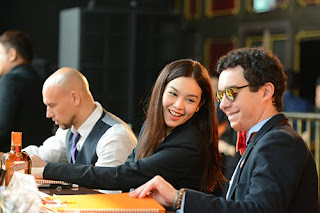 The competition would result in two winners: a finalist chosen from two challenges. The official La Maison Cointreau Final was held at Ku De Ta Bangkok, where two challenges awaited each of the eight finalists, judged by Alfred Cointreau, Joseph Boroski, and Duang Poshyanonda. 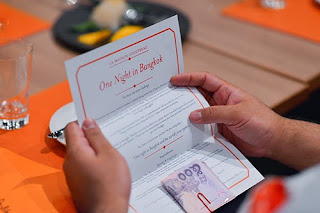 On the night before the competition, finalists were presented with the first challenge, One Night in Bangkok.  "Imagine yourself on the fastest roller coaster ride with disjointed tracks and no safety belts on," describes Singapore's finalist, Mike Cheong, "One moment we were preparing for the grand finals and next we were thrown into a random street with 700baht and an hour to design a cocktail experience. It was absolutely thrilling and challenging! A ride I would kill to be on." 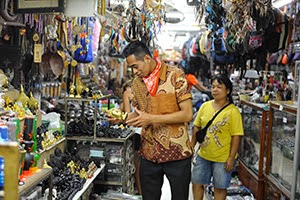 Azwar Annas (Bali) searching Khao San Road for props to use in his final presentation. 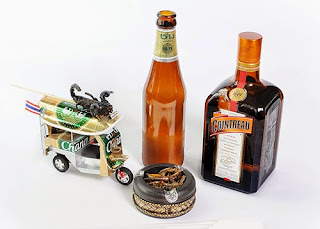 Cocktails for this challenge ranged from using crickets and fried scorpions to candied mangoes and honey roasted sunflower seeds. 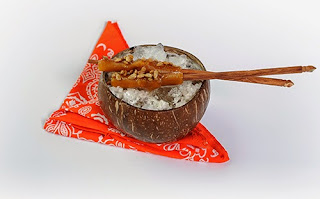 The second cocktail presentation,"L'Esprit Parisien" challenged finalists to create an original cocktail inspired by Paris. The mixologists were judged on presentation, technique, aroma and flavor, brand knowledge, use of Cointreau and the stories behind their cocktail creations. The mixologist with the best overall score on both challenges wins the title of La Maison Cointreau Champion, and an exclusive, once-in-a-lifetime trip to the Cointreau Distillery in Angers, France. 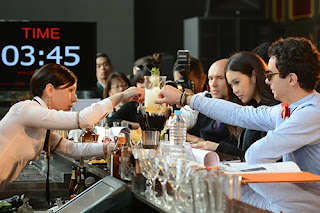 Laura Duca (Dubai, UAE) is the second female finalist here in Bangkok. Her drink is inspired by 1920s Paris. She also chose to use Remy Martin in her Cointreau cocktail, in salute to a time when the Cointreau family first pioneered drinks with cherry flavors. Relating to her first Bangkok experience on Khao San Road, she grins as she shares her cricket eating experience, "It's not that bad. It's like eating oily peanuts." 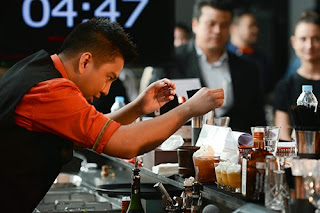 Rian Asiaddo (Philippines) created "Treaty of Paris", telling a bit of history between France and the Philippines as he concocted his final drink. 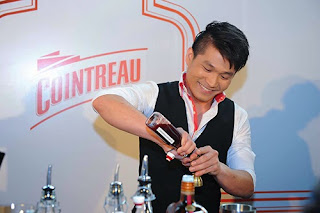 Mike Cheong from WOOBAR Singapore is presenting his Paris inspired drink, a cocktail honouring Paris, the jewel of France. He remarks on the elegance of Paris, much like the elegance of Cointreau - a liqueur with the highest amount of essential oils and lowest amount of sugars, making it suitable for elegant, balanced cocktails. 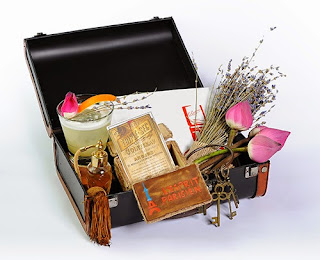 Later in the evening, the second challenge awaited. Cointreau hosted a lavish Soirée de Gala. Here, the mixologists were faced with the challenge of serving hundreds of VIP guests and hope for their vote to win the Media Choice Award. Watch the video at the top to see how the event went. 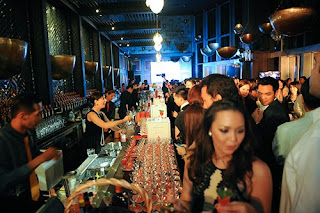 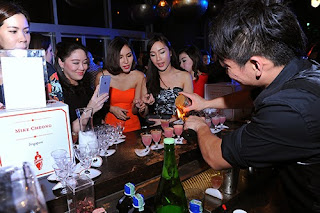 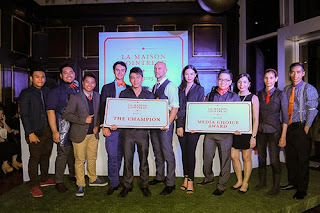 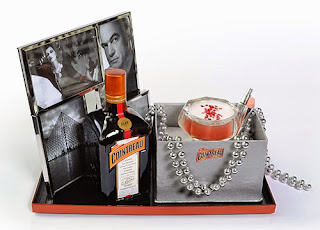 On the win, Cheong humbly reacts, "I felt honoured and emotional because I really did gave my 100%. All I wanted to do after was to bring the award home and show it to people who thought that I was never going to make it."

The grand prize, an exclusive trip to the Cointreau Distillery in Angers, France was presented to him. Looking forward to his first trip to France, Cheong says, "I always wanted to visit France as it is the birth place of countless avantgarde ideas and products. To have the opportunity to visit the Cointreau distillery and feel the passion behind it is one of the main highlights. Passion is infectious. Being around passionate people pushes me to reach my potential." He continues, "I love to explore and immerse myself in different cultures when I'm in different cities too. That's where most of my inspirations came from."

Perhaps what I found most rewarding about the experience, besides the endless flow of cocktails made by amazing talent, was getting to know the stories behind each of the finalists and the camaraderie within the industry. The spirit of the competition was warm and good-natured, and the night continued with post-celebratory gastronomic and imbibing adventures around Bangkok for all involved in the competition... but that part, I shall not report on.