The tragic news is spreading across the globe about the death of two chefs from Fat Duck.  Jorge Ivan Arango Herrera, 34, and Carl Magnus Lindgren, 30, were senior staff from the Heston Blumenthal's triple Michelin-starred kitchen in Berkshire, England. 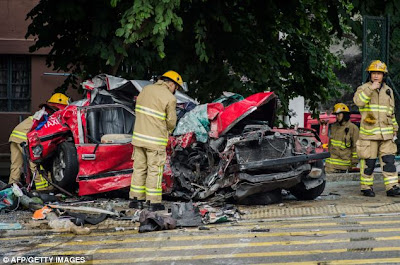 Herrera, Lindgren, and driver Wong Kim Chung were pronounced dead in Hong Kong after an oncoming double decker bus crashed into their taxi in Chai Wan.  Blumenthal was in a separate taxi and is uninjured.  The trio were in Hong Kong to promote an upcoming restaurant. 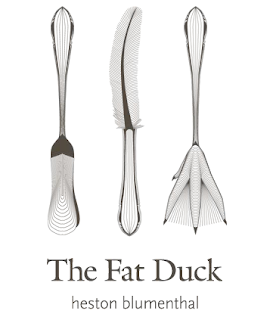